Because I plan to experiment with a variety of culture and nut blends in my vegan cheese-making, I need an easy way to distinguish various successes from one another.  My asthetic preference is not to name these vegan creations after a dairy cheese they most closely resemble, but to appreciate them as originals.  Most dairy cheeses derive their names from the place where they were developed.  I’m adopting that practice, except, in my haste to introduce a number of cheese varieties from one lonely kitchen, I’m using a twist on the traditional naming convention…

Each cheese will be named after a place from George R.R. Martin’s Song of Ice and Fire (or Game of Thrones, to those only familiar with the HBO series).  Why?  Because I’m a fan of the series and as far as I know, the world in Song of Ice and Fire exists solely within the imaginations of it’s author and it’s readers.  So technically, that world exists in my mind, which is also where I create the cheeses.  See?  Maybe?  Maybe not?  Either way, this cheese I’ve named Lhazar, after the sheparding town on the contenient of Essos.  Like that town, this cheese is humble and simple.  It gains complexity and pungency with time, although I’ve never aged it more than two weeks. 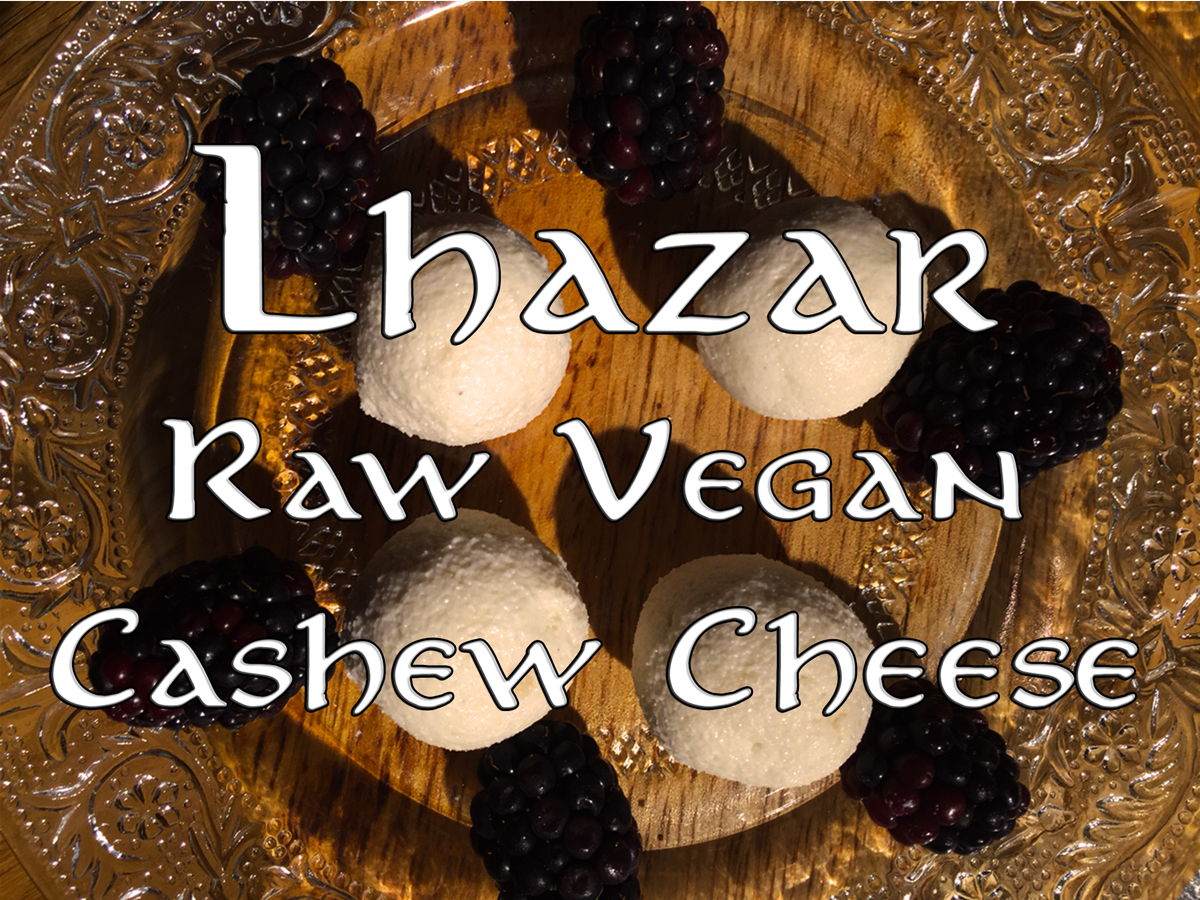